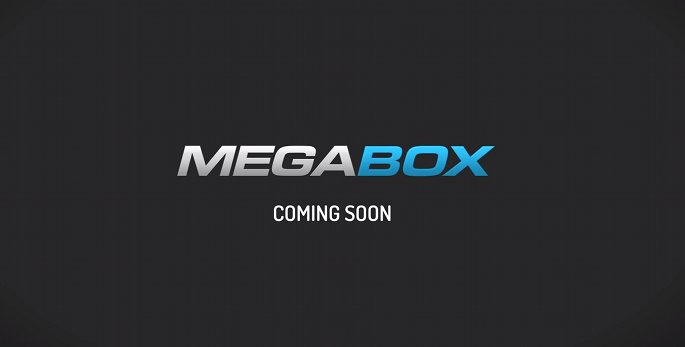 A preview video has been posted online for the Megabox, Megaupload’s “record label alternative”.

As reported in January, the Megabox was first revealed in an interview between Torrentfreak and Megaupload founder Kim Dotcom. Dotcom revealed his plans to directly compete with Universal Music Group “via our own music venture called Megabox.com, a site that will soon allow artists to sell their creations directly to consumers while allowing artists to keep 90 percent of earnings.”

“We have a solution called the Megakey that will allow artists to earn income from users who download music for free,” Dotcom outlined. “Yes that’s right, we will pay artists even for free downloads. The Megakey business model has been tested with over a million users and it works.” Given Megaupload’s popularity – it was once the 13th most popular website in the world – this could have been a huge development, and prompted speculation that the Megabox’s potential was a key reason for the American government shutting down the site and storming Dotcom’s New Zealand mansion (Dotcom was, in fact, recently apologised to by the New Zealand prime minister over revelations that he had been illegally monitored around this time).

Not that any of this appears to have stopped Dotcom. In June, he claimed that the Megabox was still on the way, despite the charges he faced, and a new video on his YouTube channel provides a preview of the website – complete with spelling errors and a healthy dose of Dotcom’s own music (a bit like a week on FACT, then). You can watch it below; it’s accompanied by the following text:

“This is what they don’t want you to have.
Unchaining artists and fans.
Megabox is coming soon”