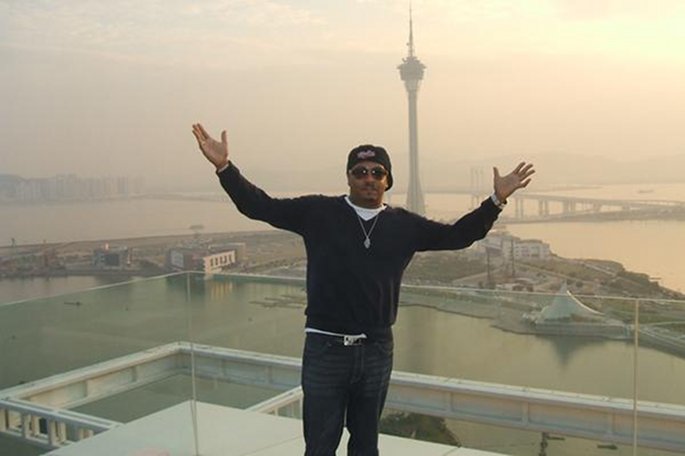 On November 30, a long, long list of notable names will be stopping by Vauxhall’s Fire to celebrate Audio Doughnuts’ second year of operations.

Phuture’s Roy Davis Jr. tops the bill. The Ubiquity house bigwig is one of Chicago house’s most illustrious names, and can be expected to offer a timely history lesson in the development of the sound. He’ll be joined by fellow Chi-town legend Marshall Jefferson, present at the genesis of house in the mid 1980s and still keeping the fire burning a quarter of a decade later. Another mystery headliner is also yet to be announced.

Detroit’s Marc Kinchen, alias MK, has kept his profile high with recent mixes for Lana Del Rey and Ellie Goulding, and will be doing his vintage thing on the night. Zed Bias will be performing a special ‘Zed Bias vs. Maddslinky’ set, covering material from 1990 until 2012. Aus Music’s Will Saul will also be present and correct, as will Leon Vynehall and Salva. The names continue: Joshua Idehen side gig Benin City and Onoe Caponoe will both perform live, and Shox, Funkystepz, Pusherman, TOYC, Sinjin Hawke and Anoushka are all lined up to play. 30 more artists are also yet to be announced.