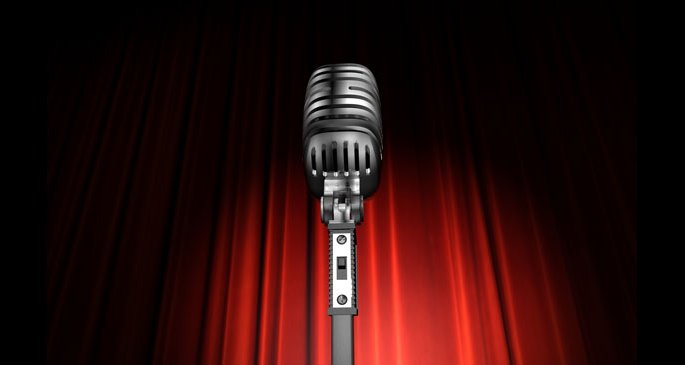 Good news for UK venues: spaces with a capacity of under 200 people no longer need a license for live amplified music, due to the Live Music Act coming into force this month.

The change in legislation is part of a government move to free small businesses from red tape, and according to the BBC, could enable 13,000 more venues in the UK to start holding live music events – from a selfish perspective, it’s also a coup for our friends at Phonica Records. Under the new law, live music will be allowed between the hours of 8am and 11pm.

The driving force behind the change was a private member’s bill, introduced by Liberal Democrat MP Don Foster on behalf of Lord Clement Jones, his colleague in the party. You can read more on the Live Music Act here.