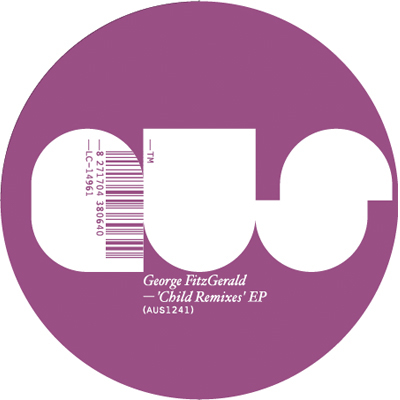 Alongside a take by house up-and-comer Gerry Read are two remixes from Gerd, a Dutch producer and associate of Clone Records who’s been releasing since the mid-’90s. One comes under his NY Stomp alias, the other as Geeeman (the same alias he used to release the storming ‘Bang’t’ earlier this year), and you can stream our pick of the single – the Geeeman mix – below.