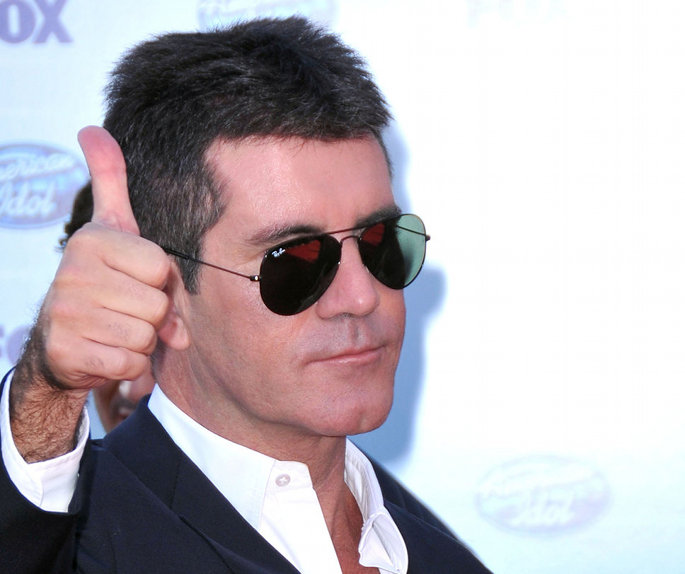 Way back in January – when Megaupload had only just fallen and the West hadn’t a clue who this man was – Cowell announced plans to launch an ill-advised talent show for DJs.

Cowell, responsible for pop culture carbuncles such as The X Factor and Britain’s Got Talent, issued a statement claiming his next show would attempt to “find the world’s greatest DJ”. The show had reportedly been in development for over a year, and was designed to surf dance music’s current commercial groundswell.

Those harbouring a modicum of scepticism about the artistic virtues of ‘DJ Idol’ can now breathe a sigh of relief. The New York Post report that Cowell’s project has hit the buffers due to insurmountable behind-the-scenes disputes. According to the paper, the show has been mothballed due to legal tussles regarding which production company would take top billing in the credits. A representative for Syco confirmed that “Syco and Overbrook [have] decided not to proceed together on a DJ-Competition show”.

Cowell allegedly wanted top billing in the credits, whereas production partners Overbrook Entertainment – the TV company owned by Hollywood stars Will and Jada Smith – refused to budge. In the paper’s source’s words, “It’s not happening anymore because of Simon”. An alternative source claimed that there were “deal points that couldn’t be worked out”, although denied that production credits were the issue. For now, at least, it appears The Decks Factor won’t be troubling our screens any time soon. [via Music Week]