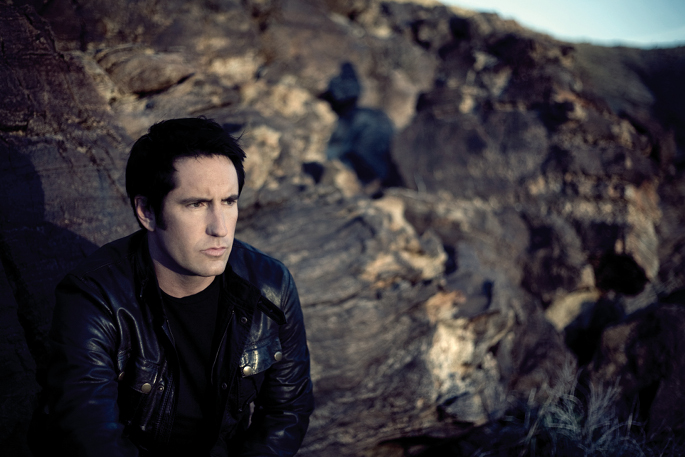 TV On The Radio’s resident boffin Dave Sitek has launched a new label.

The debut release on the niftily titled Federal Prism comes from electro-rock big daddy Trent Reznor. Reznor has collaborated with Nine Inch Nails sideman Alessandro Cortini and regular partner-in-crime Atticus Ross on a new remix of Telepathe’s ‘Destroyer’. It’s a slightly antiquated choice – the Brooklyn duo dropped the track over a year ago – but, considering that Sitek helmed the band’s 2009 album Dance Mother, it’s not entirely out of the blue. Ross also previously contributed a remix to the expanded edition of Dance Mother.

Pitchfork report that ‘Destroyer’ will arrive on limited edition 12″ heavyweight picture disc vinyl, and will come with a silk screen sleeve made by Sitek himself. Sitek’s take on the track features on the A-Side, with Reznor & co’s version on the flip. The disc, limited to 500 copies, will also come with a digital download, and can be be ordered over at the Federal Prism website.

Reznor has a new release in the works from his How To Destroy Angels project. Sitek, meanwhile, has been busy turning out some unlikely remixes. In the absence of a stream, the original version of ‘Destroyer’ is below.