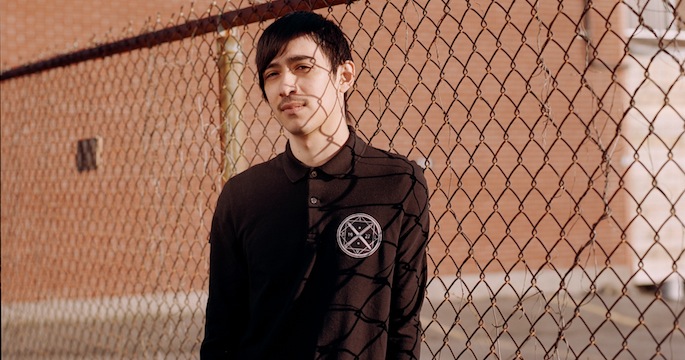 The Canadian half of LOL Boys shares some new music.

LOL Boys found it better to burn out than to fade away, and announced a hiatus right on the heels of their excellent (and appropriately-titled) Changes EP. LA’s Jerome LOL has stayed busy, practically releasing a pair of new songs a week.

Now it’s Markus Garcia’s turn. After moving from Montreal to Vancouver, Garcia unveils Heartbeat(s) via four songs and a mix for SSENSE. According to his new Soundcloud, the “new work represents the culmination of his experience and contribution to LOL Boys, with a strong Detroit and Chicago house influence.” Stream the tracks, and the SSENSE mix, below. [via XLR8R]