Godspeed You! Black Emperor return with first album in 10 years 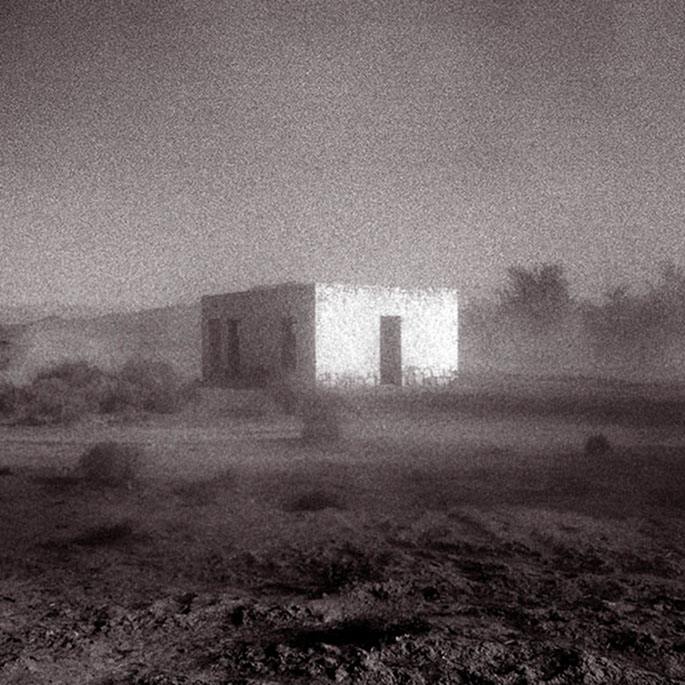 Montreal post-rock polyphemes Godspeed You! Black Emperor are back with their first new LP in just under a decade.

ALLELUJAH! DON’T BEND! ASCEND! will be the first LP of new GYBE material since their 2003-10 period of hibernation. The band’s last studio full-length was 2002’s Steve Albini-helmed Yanqui U.X.O.

The album will arrive quicksmart, dropping on Constellation in a fortnight. ALLELUJAH! DON’T BEND! ASCEND! features four new tracks, two of which reportedly tip over the 20 minute mark. The label’s bumpf offers a neat summation of what to expect from the record: “Having emerged from hiatus at the end of 2010, GYBE picked up right where they left off, immediately re-capturing the sound and material that had fallen dormant in 2003 and driving it forward with every show of their extensive touring over the last 18 months.

“The new album presents the fruits of that labour: evolved and definitive versions of two huge compositions previously known to fans as “Albanian” and “Gamelan”, now properly titled as “MLADIC” and “WE DRIFT LIKE WORRIED FIRE” respectively. Accompanied by the new drones (stitched into the album sequence on CD; cut separately on their own 7″ for the LP version), GYBE have offered up a fifth album that we feel is as absolutely vital, virulent, honest and heavy as anything in their discography”.

Rather laudably, the band are reportedly already selling copies of the album on tour to fans. According to a very proud fan Tumblr, the band were flogging the record at their show Boston last night.

ALLELUJAH! DON’T BEND! ASCEND!  is due on October 15. The vinyl version of the record comes bundled with a 7″ and a poster. The band’s classic ‘Storm’, taken from 2000’s benchmark Lift Yr. Skinny Fists Like Antennas to Heaven! , is below.