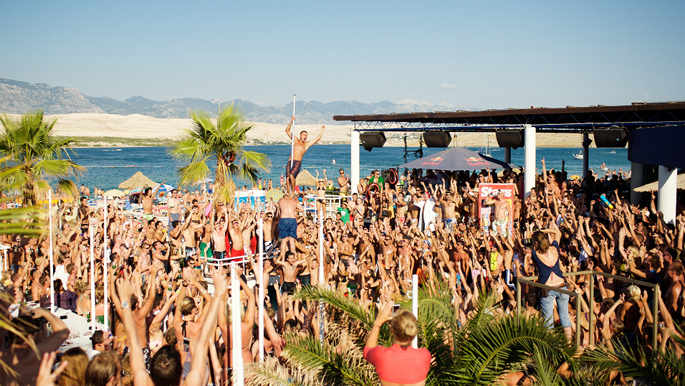 Croatian bash Hideout Festival has offered some hints about next year’s shindig.

The 2012 edition featured one of the summer’s brawniest dance line-ups: Ricardo Villalobos, SBTRKT, Skream & Benga, Skrillex, Four Tet & Caribou and oodles more all descended on Croatia’s Island of Pag for the do.

News has now emerged about the festival’s 2013 edition – and it’s good news for those hoping to head to Glastonbury. Although Hideout have yet to confirm their dates, they have revealed that the festival weekend has been moved so as to avoid a clash with the UK’s biggest festival. So room for Worthy Farm AND Pag in your life, then.

A montage of highlights from this year’s bash is included below.