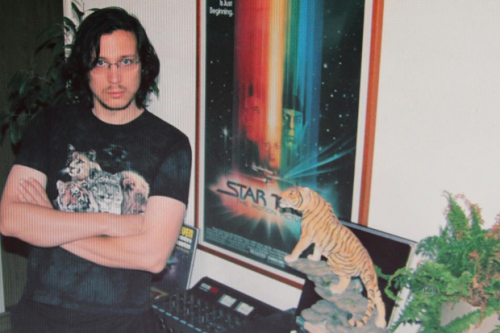 According to a press release, the album “advances the trademark Legowelt sound into new directions […] mangling up the historical foundations of New York, Detroit, Chicago and early UK rave, mixing it with seedy witchcraft rituals and deep space psychedelics for a boundless journey into techno mysticism.”

We’re sold. Though Legowelt, real name Danny Wolfers, has contributed to several Clone releases over the years, this is his first album for the label, and follows last year’s self-released and highly acclaimed The Teac Life. It will be available on 2xLP, CD and download; the first 1000 copies of the vinyl come with a limited bonus 10″. Cover art and tracklist below. 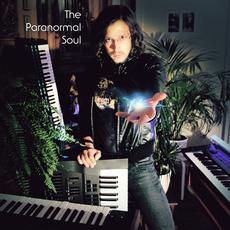 Tracklist:
1. Danger In The Air
2. Clap Yo Hands
3. Elementz of Houz Music
4. Rave Till Dawn
5. Sketches From Another Century
6. On The Tiger Train
7. Transformation of the Universe
8. Voice of Triumph
9. I Only Move For U
10. Renegade of a New Age
11. To The Homeland
12. On A Cold Winters Day