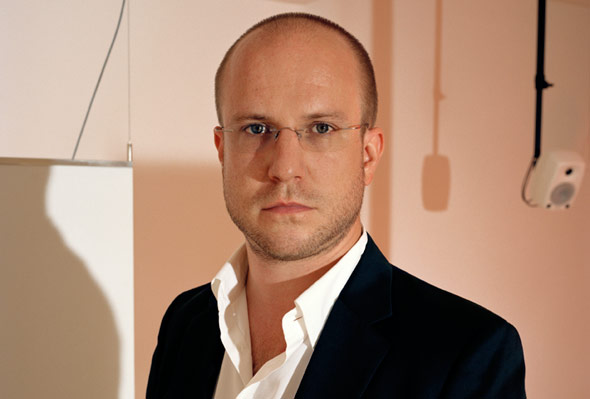 Editions Mego has announced the release of new albums from Raglani and Hecker.

Florian Hecker’s Chimerization was created for the dOCUMENTA (13) event in Kassel, Germany. The German artist invited Iranian writer and philosopher Reza Negarestani to contribute an experimental libretto, The Snake, the Goat and the Ladder (A board game for playing chimera); this libretto was receited by a group of speakers and recorded by Hecker in anechoic and sound-attenuated chambers. According to eMego, the concept was derived from “psychoacoustic investigations on difficult-to-define areas between language and non-language, a process focusing on the decomposition of sound and synthesizing incompatible modalities, surpassing their respective particularities without fusing them, in order to obtain a narration beyond immediate comprehension, which may be deciphered through repeated, ‘active’ listening.”

Chimerization will be released on November 27 in three different vinyl editions, each presenting the work in a different language – English, German and Farsi. All three versions are available to pre-order as a bundle direct from eMego.

November 28 sees the release of Real Colors of the Physical world, a new album by Joseph Raglani which attempts to explore the true meaning of the well-worn electronic music metaphors kosmische and concrète. More information here.