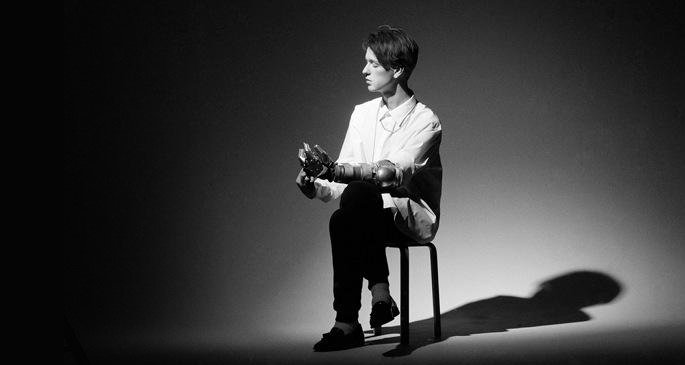 An extended mix of Jam City’s ‘The Courts’ has already been released on 12″ single, and there’s been murmurings of further club versions of Classical Curves‘ tracks for some time. Now, Juno report that two are on the way: first, a 12″ released on Night Slugs’ white label release, featuring an extended version of ‘How We Relate to the Body’ and a new track, ‘Now We Relate’, and then a six-track digital EP that features the aforementioned two tracks, plus that extended version of ‘The Courts’ and unreleased dub versions of ‘Her’, ‘Club Thanz’, and the album’s Main Attrakionz featuring bonus track ‘The Nite Life’.

The digital EP, Classical Club Mixes, will be released on October 22, while the white label is listed as October 12 in several stores. You can read FACT’s review of Classical Curves here, and stream ‘How We Relate to the Body’ below.