Stream Nick Hook’s ‘Medium Rare’, a collaboration with Machinedrum from his forthcoming EP 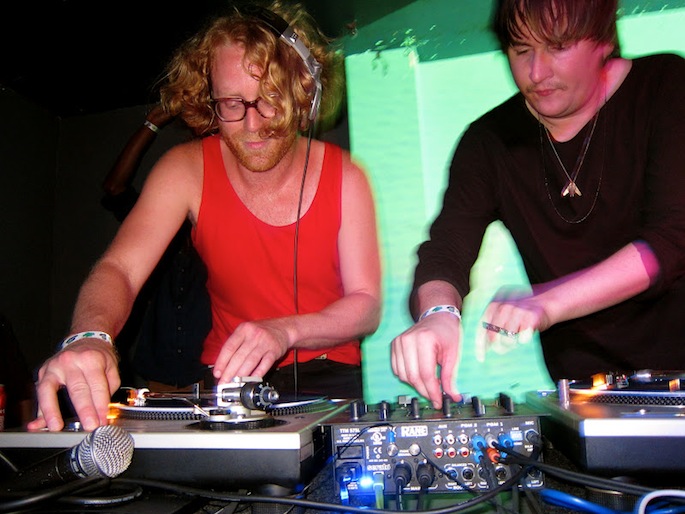 Nick Hook is a DJ, a producer, a part of Cubic Zirconia, and generally at all the right places in NYC. His name is also among the credits on Azealia Bank’s Fantasea mixtape (he co-produced ‘Jumanji‘ with HudMo).

Hook’s debut EP Without You will be freely available via Scion A/V on October 9. Courtesy East Village Radio, here’s lead cut (pun intended) ‘Medium Rare,’ a moody, breakbeat-inflected piece of late night house. Collaborating on the track is Machinedrum, fresh off the first track from JETS, his partnership with Jimmy Edgar.

Stream ‘Medium Rare’ below. In November, Hook will perform at the Brooklyn Electronic Music Festival.