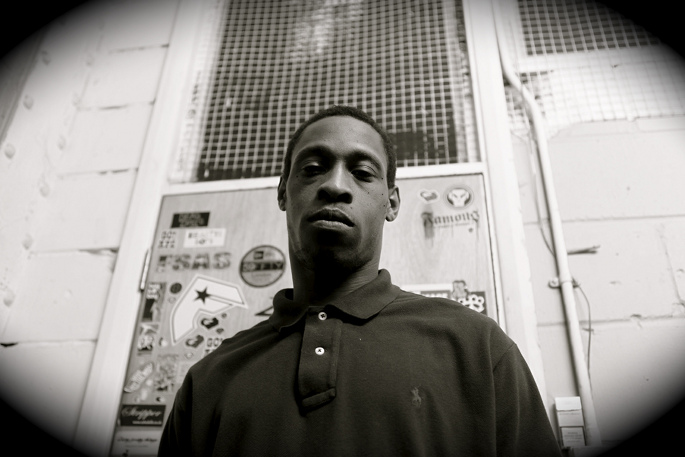 When we interviewed the former Roll Deep affiliate for FACT TV, he dropped some entirely unbidden bars to great effect. According to the Slit Jockey Records Soundcloud, Lord Sith has stuck again.

Trim was reportedly working in the studio with Philadelphia club-shaker Starkey on new track ‘DPMO’ when he heard the latter’s ‘Solar Flare’ beat and insisted on laying down some verses. The label have released the recordings, and it’s a promising union: Trim’s ragged baritone is more than tough enough to cut through Starkey’s chaotic instrumental.

The unTrimmed ‘Solar Flare’ is taken from the Fool’s Gold Clubhouse Vol. 2 LP, which you can download for free here.