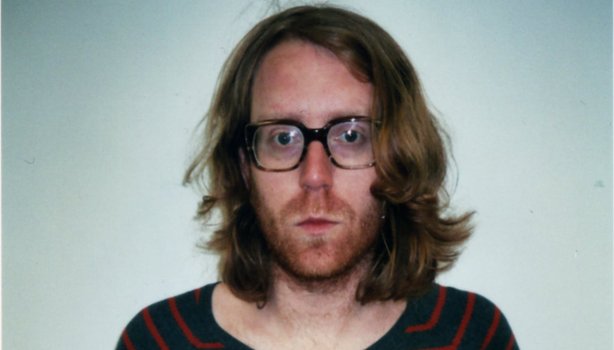 Nick Hook’s been one of those behind the scenes guys for longer than anyone can remember: he’s working closely on Azealia Banks’ forthcoming debut album, has worked for Warner Bros, collaborated with everyone from Hudson Mohawke to El-P, and writes a pretty tasty advice column over at XLR8R. ‘On Y Va’ is way more banging than ‘Medium Rare’ – the first second along will tell you that – but theres’s enough subtle twists to keep you interested. Overall, it’s shaping up to be one hell of an EP.

Scion AV will release Without You on October 9.