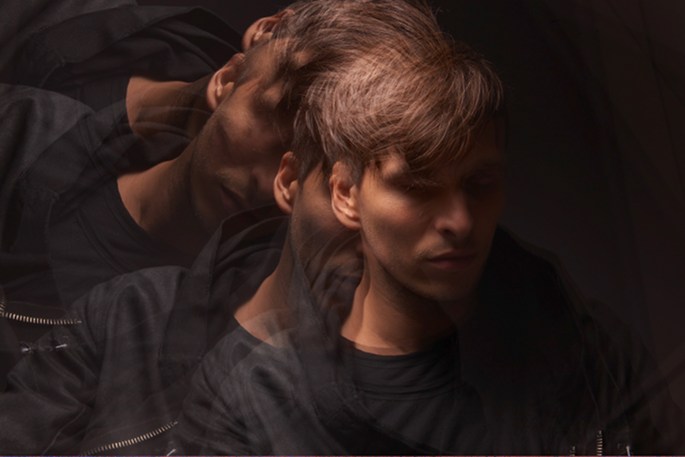 Weber hasn’t been entirely silent this year: he teamed up with Stephen Abry for the noodly URSPRUNG LP, and features on Beck’s forthcoming Philip Glass remix bonanza. Brooklyn Vegan now report that Weber will release a new full-length in the first few months of 2013. There’s no more news beyond that, although it’s confirmed that the record will arrive on Rough Trade.

Weber is set to tour the US and Canada this autumn. The dates are below, and include stop-offs in New York, Washington, Vancouver and Seattle.