“I hate it for the fucking sound”: Deadmau5 takes on dubstep, attacks Forbes’ DJ rich list 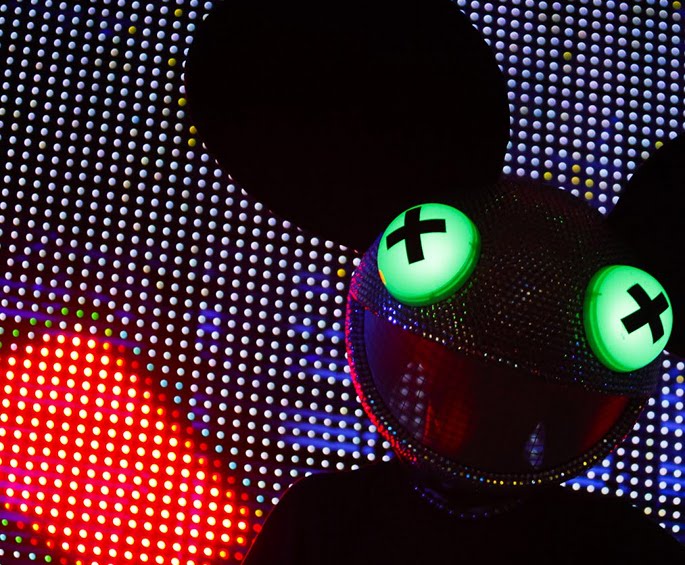 Unlikely Ryan Adams collaborator Deadmau5 has been sounding off his capacious mouth again.

In an video interview with Fuse, the producer lays into dubstep. His screed, available to watch below, sees Deadmau5 playing the audiophile card: “I hate it for the fucking sound. It’s a fuck you to every audio engineer in the world. These kids go out and they want it loud, loud, loud – you got a volume knob for that. And if it’s not loud enough, buy an amp and some better speakers…I think when I started then making the dance music it was more about sculpting the sound in a transparent manner so it would sound good on big soundsystem, sound good on a little mono speaker”.

If you parse “dubstep” to mean the testosterone-drunk racket farmed out by Skrillex et al, he’s got a sturdy point – although some might rankle at the leftfield’s biggest persona non grata claiming superior craftsmanship.

In another interview, this time with Spin, Deadmau5 also tears a strip off Forbes‘ recent list of the highest paid global DJs. Zimmerman, who placed sixth, suggests that the list is “bullshit”: “I had to call my manager and say, ‘Yo! Where’s the other 10?’ Sure, we’ve seen $20 million in the past two years, but that’s gone back into the studio, into tours – they cost up to $10 million alone. It’s money in, money out for all of us, but the list makes us look like a bunch of overpaid dicks.

“The cool thing about it, though, is that it says, ‘invest in this shit because it’s hot’, to the idiots with more money than all of us put together. It’s a self-propelling stupidity that’s now influxing big industry money into the previously small EDM market”. Ever the antagonist, Deadmau5 also criticises Pauly D’s “circle of fuck”, and warns that he’s the sort of man to “shotgun his shit”.