Listen to the new single from Trent Reznor’s How To Destroy Angels project, ‘Keep It Together’, and his Telepathe remix 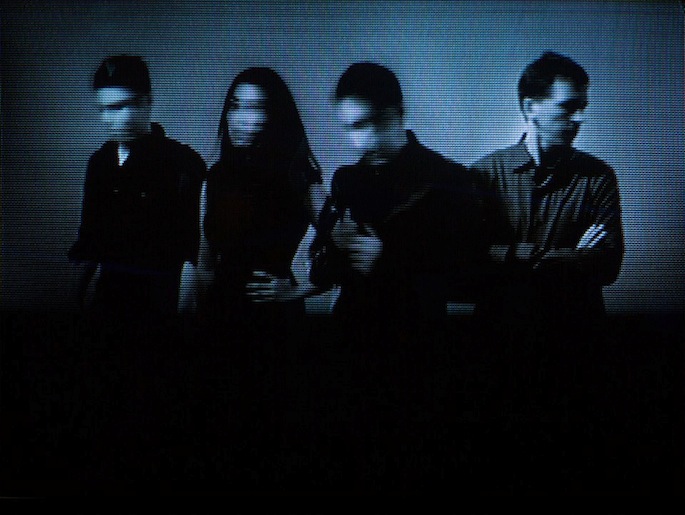 Just premiered on Zane Lowe’s BBC Radio 1 show, ‘Keep It Together’ is intense but restrained.

How To Destroy Angels is a project that joins the Nine Inch Nails frontman with his wife Mariqueen Mariqueen Maandig, musician Atticus Ross, and art director Rob Sheridan. The group’s first single since their 2010 self-titled debut, ‘Keep It Together’, is out tomorrow; stream it below.

The An Omen EP is due out November 13 on Columbia Records; the tracklist is below. An independent maverick, Reznor says the decision to work with a major label was not one the band took lightly.

How To Destroy Angels is featured on aTelecine’s just-released FACT mix. The Reznor and Ross remix of Telepathe’s ‘Destroyer’ will be the inaugural release on Dave Sitek’s Federal Prism label.

Update: The ‘Destroyer’ remix, which also features former NIN member Alessandro Cortini, is now now streaming. This might as well be a “Nine Inch Nails remix:” the abrasive, industrial accents, the stalking, minor piano chords, and the pointillist synthetics are all very reminiscent of Reznor’s most famous project.

An Omen EP:
1. Keep it together
2. Ice age
3. On the wing
4. The sleep of reason produces monsters
5. The loop closes
6. Speaking in tongues

Tags: How to Destroy Angels