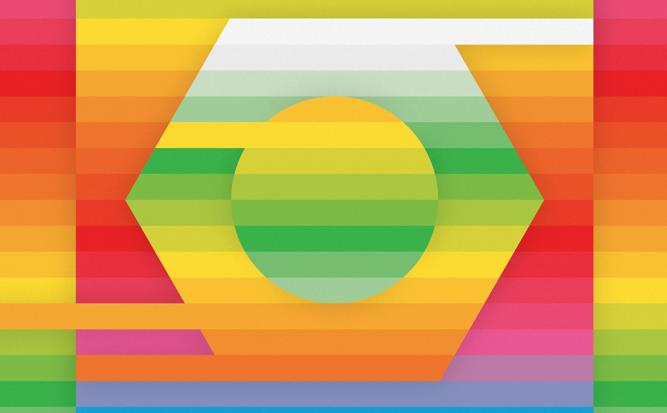 On October 15, Public Information will release Tomorrow’s Achievements, a compilation of electronic pieces sourced from the Parry Music Library, 1976-86.

Parry Music was established in Toronto in 1974 by John Parry, a former manager at Chappell Music, and Chris Stone. Granted access by John, Public Information’s mainmen have chosen 25 of their favourite tracks for the comp, which is available on vinyl LP and digital formats. Some names familiar to library music nuts feature, including Johnny Hawksworth, Robin Artus and Paul Kass, as well as previously little-known artists like Harry Forbes.

The music has been remastered by Rashad Becker at D&M in Berlin, and the release features artwork by Jack Featherstone. More information here.

Public Information is a young UK label that to date has released new music by the likes of Austin Cesear, No UFO’s and Ekoplez, as well as archival recordings by F.C. Judd. All very impressive stuff.