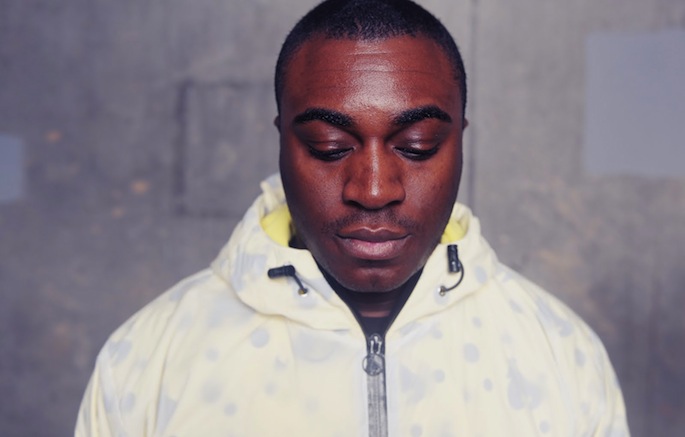 The face of UK funky presides over an evolving sound on his next release.

Out on October 22, Roska’s new 12″ looks toward Tectonic’s dubstep roots with deep, enveloping basslines and plenty of menace. We’ve heard ‘Spearhead’ and ‘Blurry’ before, noting the producer’s focus on developing his sound. Preview the tracks below, via XLR8R.

In case you missed it, Roska was featured in last month’s 18-part documentary series about the history of Rinse FM.