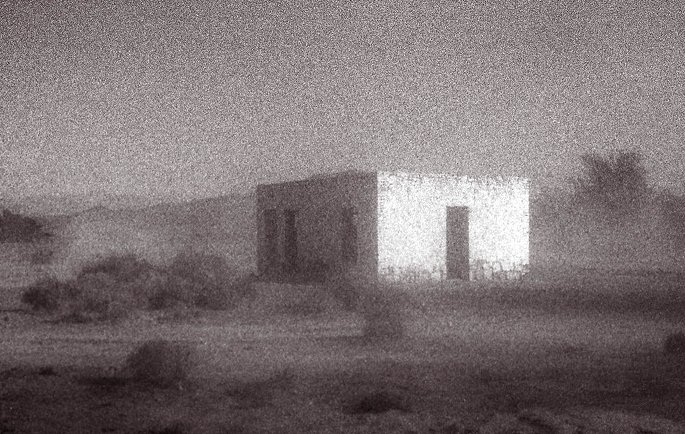 Probably the biggest surprise that October’s brought us so far is news of a new album by Godspeed You! Black Emperor.

The Montreal collective, synonymous with the concept of post-rock and with some of the grandest, greatest albums of the past two decades behind them (1998’s F# A# Infinity recently ranked on our Top 100 Albums of the 1990s countdown), haven’t released any new music since 2002’s Xanqui UXO, but last week, the group’s label Constellation announced that they’re to finally break their silence.

The Guardian are now streaming Godspeed’s new album, Allelujah! Don’t Bend! Ascend!, in full – Constellation will release the record on October 15, though it’s already been selling at live shows.