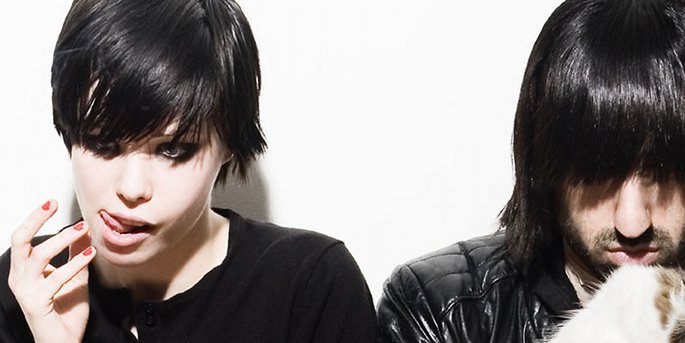 Titled (III) in line with past Crystal Castles records, we’ve already seen the artwork for the record – a stark reworking of an award-winning photograph of Yemeni woman Fatima al-Qaws cradling her son, Zayed, who had been injured in an anti-government protest – and heard two tracks from it, ‘Plague’ and ‘Wrath of God’. You can now read the full tracklist for the album, which closes on a track titled ‘Child I Will Hurt You’. Nice [via Pitchfork].

Speaking about the record earlier this year, vocalist Alice Glass claimed that “There’s lots of themes [to the album] but feeling, like, oppressed… A lot of things not personally happening to us, since the past record, but people we know kind of profoundly influenced everything.  I didn’t think I could lose faith in humanity any more than I already had, but after witnessing some things, it just… the world is a dystopia. I’m one step away from being a vigilante. I’ve thought about it”.