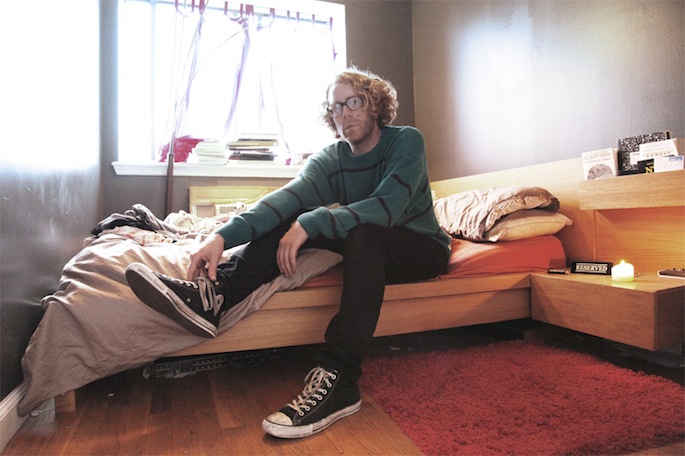 After sharing the moody ‘Medium Rare’ and the banging squelcher ‘On Y Va’, Hook’s entire Without You EP is now available. On his nine-track debut, Hook teams up with Machinedrum (the aforementioned ‘Medium Rare’), Gaslamp Killer, El-P, and more.

It’s a wide-ranging effort, from the glitchy hip-hop of ‘Fish Food’ to the acidic footwork of ‘Call Me’ to the ethereal post-punk of ‘It’s A Sin.’ Download the EP below; the tracklist follows. Seemingly always busy, Hook is currently working with El-P and L-Vis 1990.