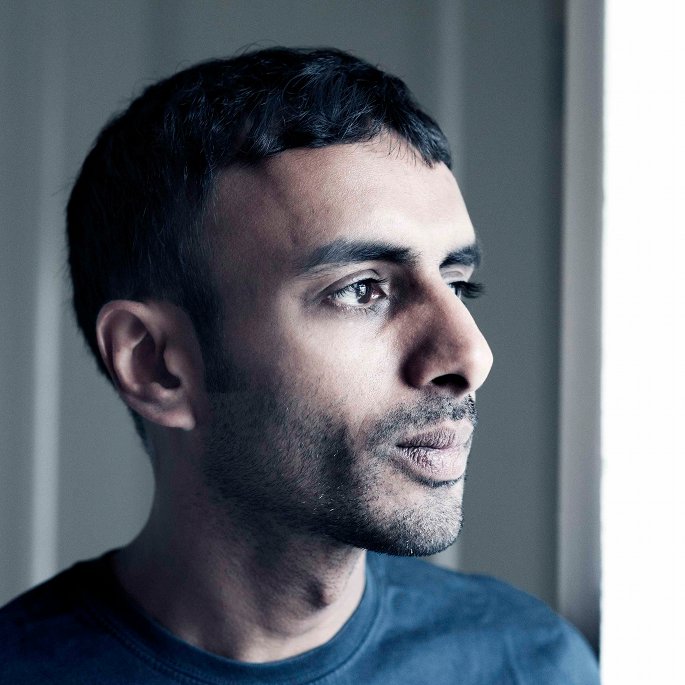 His much-loved Berkane Sol imprint might have gone all quiet, but Kamal ‘Geiom’ Joory is still turning out futureshocked electronic music.

Joory’s been kicking out releases since the mid Nineties, but he regularly finds himself a half-step ahead of the curve. Over his long career, he’s released for the likes of Planet Mu, Skull Disco and Deep Medi. 2001’s Sellotape Flowers, his first full length as Geiom, was a forward-thinking collection of lithe electro that sounded as if it had been beamed back from some dystopian future. 2007’s Island Noise, meanwhile, offered one of that era’s most idiosyncratic takes on the dubstep sound: Joker gets all the props for bringing dubstep and chiptune into productive proximity, but Geiom was arguably ploughing a similar, more successful furrow at the same time.

Following on from this year’s dense, tangled Yllw Grn EP for Frijsfo, Joory has announced his first album in five years. Black Screen will also arrive on Frijsfo and will feature 14 new tracks from the producer. The record promises to be a diverse affair, synthesising sounds and styles employed by Joory at different points across his long career. Fittingly, Black Screen will also include a selection of tracks credited to Joory’s occasional Hem alias.

A video for closing track ‘Hem – Black Screen’ is available to watch below. It’s an austere experimental sketch, containing “low frequency elements that won’t come through on laptops”. The video, designed by Geiom himself, features strobing geometric shapes and madcap tessellating patterns.

Black Screen is due on November 12 on CD and digital download. The cover art and tracklisting are also included below. 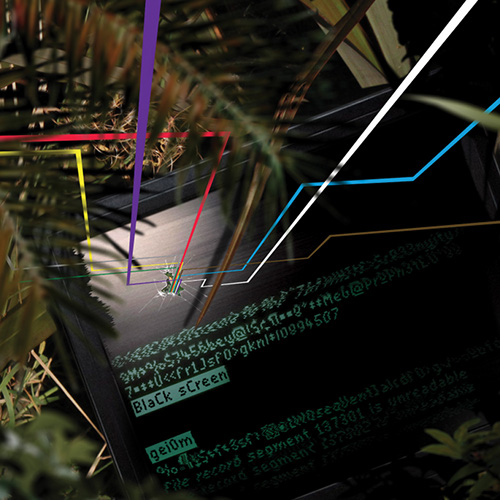