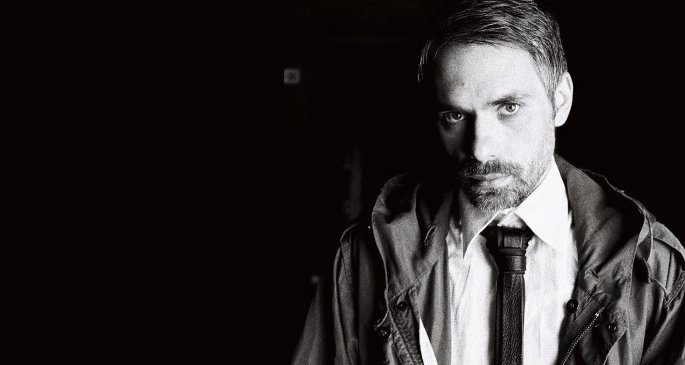 Since the mid-1990s, Erik ‘Errorsmith’ Wiegand and Michael Fiedler have been making some of the world’s best rave music, under the banners MMM and Erik + Fiedel.

The pair don’t release much: only a handful of MMM singles have been released since the project’s debut in 1996, but each one has made an impact – 1997’s ‘Donna’ and 2010’s ‘Nous Sommes MMM’ particular screamers in FACT’s book.

When not precision-tooling floor fillers with Errorsmith, Fiedel can be found manning his portable Killasan Soundsystem, traditionally hired out to various venues, now “kind of exclusive” to Hard Wax’s Wax Treatment parties, and DJing at clubs like the Berghain, where he’s a resident. This month, he’ll add to his workload with the launch of a new label, titled FIEDELONE. The label will, as you might expect, launch with a new 12″ single of new Fiedel solo productions, titled ‘Ferro’, ‘Andreas’ and ‘Andreas (Bonus Beats)’.

A release date is yet to be confirmed, but fans can expect to hear it sometime in late October / early November, and if it’s anything like his last solo effort, the incredible ‘Doors to Manuel’, we’re in for a treat. You can stream audio of that number, from Ostgut-Ton’s Funf compilation, below. 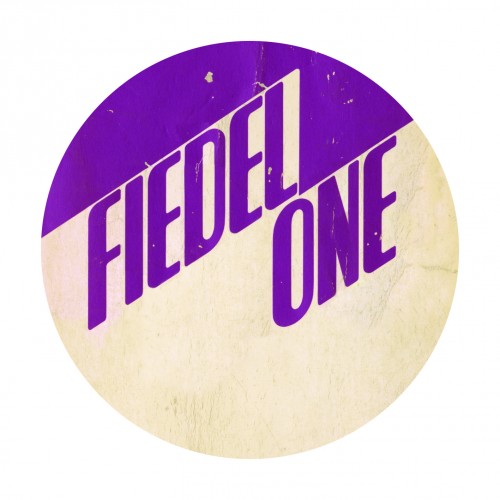