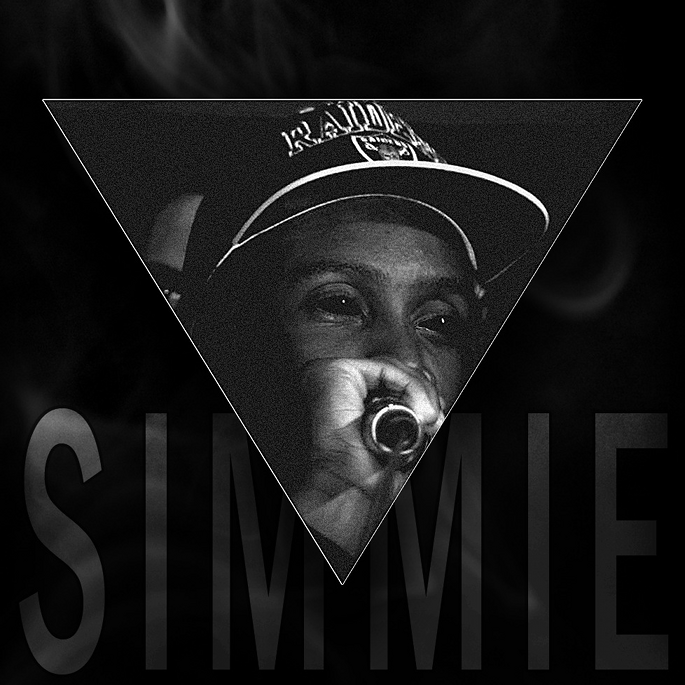 Crew weirdo Ethelwulf – the Raider Klan’s equivalent to A$AP Ferg, to push the comparison – has distinguished himself with some highly unhinged horrorcore, and crew affiliate Amber London has been making a sizeable splash. The rest of the crew, however, have only sporadically darted into the spotlight. Last month’s ‘Meet The Gang…’ 2.7.5 Greatest Hits Vol. 1 tape went some way to addressing the discrepancy, and Yung Simmie was one of the supporting stars.

Simmie seems to be one of the foils of the group: more clean cut than SGP, he goes for clarity where his compatriots tend to obfuscate. This year’s XXL Fresman Of 1993 tape saw him spitting on set text ‘3hunna’, and featured some of SGP’s nastiest production work to date. On his best tracks (‘Phonky Shit’; the dolorous ‘Florida Nigga Mentality’), he cuts a metronomic jag through whatever soupy instrumental has made its way out of the Raider Klan engine room. A new freestyle, ‘In That Lack 1993 Freestyle’, shows his chops at work over a Havoc-style instrumental; check it out below.