Stream an hour-long documentary on the life and death of Gang Starr’s Guru, featuring Premier, Solar, Benji B and more 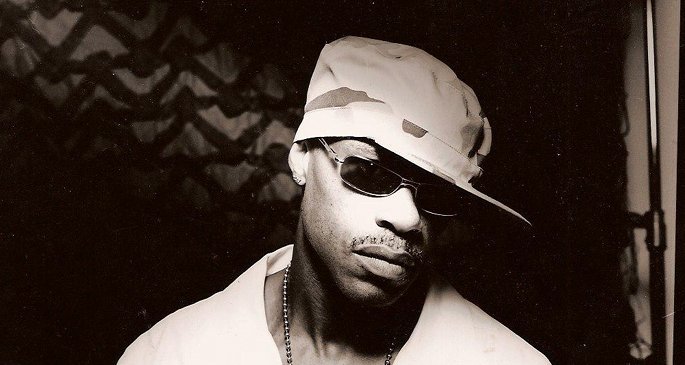 Gone Too Soon is a series of hour-long shows on BBC Radio 1xtra that focus, as you might expect, on musicians that passed before their time.

Series one of the show profiled Tupac Shakur, Notorious B.I.G. and J Dilla; series two kicked off this weekend gone with an episode celebrating and investigating the life of Keith Edward Elam, a.k.a. Gang Starr’s Guru.

As fans of Guru will doubtless know, the pioneering New York rapper’s death was plagued with controversy: Solar, Guru’s business partner in the years that followed Gang Starr’s split, claimed that Guru had penned a letter to fans and the public from his hospital bed, though it’s been alleged by various parties that the letter was forged, or that Solar had manipulated the ill rapper – it was also claimed that Solar had banned Gang Starr’s DJ Premier and members of Guru’s family from the hospital. Ultimately, the whole business was sad to witness, and flared up again this year when Solar announced that he intended to revive Guru’s Jazzmatazz project in the live setting.

Guru’s episode of Gone Too Soon “exclusively hears from Guru’s family, his Gang Starr partner DJ Premier, the stars who worked with him, and Solar, his last business partner, who would be at the centre of the claims and counter-claims surrounding the rapper’s untimely death.” There are also appearances from Big Shug, Benji B, Common and more.

You can stream the show in full here.