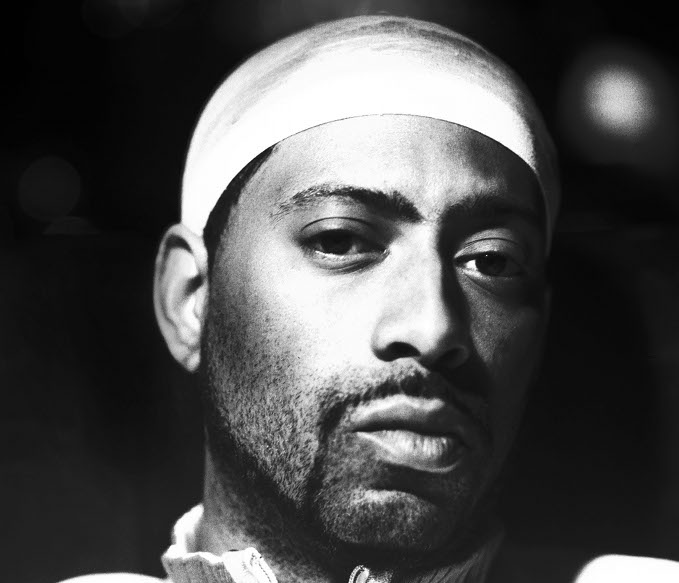 Revered beat shaman Madlib must have a warehouse’s worth of unreleased material, and he’s given some of his as-yet unreleased gems an airing.

He’s busied himself with collaborations in recent months, joining Freddie Gibbs on the Shame EP and collaborating on a full-length with Georgia Anne Muldrow. He also released The Brick, a retrospective compilation of his mammoth Medicine Show mix series. The latter has presumably inspired Carhartt Radio’s new Medicine Radio Show series, which has recently played host to a fabulous mix from the producer.

Following on from J Rocc’s first instalment, Madlib has prepped a languid, dusty 47 minute mix. There’s no tracklisting, but the session contains “unreleased, unheard and exclusive Madlib material”. It’s a trippy journey, full of zonked-out boom-bap and oodles of rare groove (with an emphasis on the ‘rare’). Keep an ear out for a corking take on D’Angelo’s ‘Devil’s Pie’ too.