Rage Against The Machine to get 20th anniversary reissue 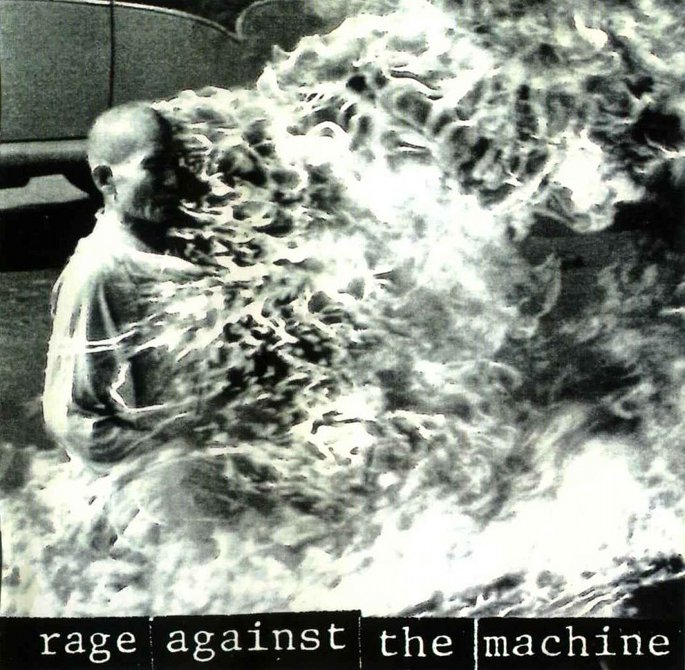 It’s been twenty years since rap-rock behemoths Rage Against The Machine erupted onto the world stage with their rollicking debut LP.

Still beloved by hot-headed teens everywhere, 1992’s Rage Against The Machine remains the best example of the band’s distinctive punk-funk/hip-hop creolization, and features the bulk of the band’s signature tunes, including ‘Killing In The Name’ and ‘Bullet In The Head’. As The Guardian report, RATM are set to release a bumper anniversary reissue of the record, titled XX.

XX will arrive in three different permutations. The most ornate version includes a remastered CD copy of the album, complete with three B-sides, plus a recording of the band’s 1991 demo tape. Two DVDs are also part of the bundle: one featuring the band’s triumphal free show at London’s Finsbury Park in 2010, the other collecting music videos, early concert clips and full footage of the band’s first ever show in 1991. A 40-page booklet is also included, written by fellow agitator Chuck D.

Less flush fans can buy an entry-level set containing just the remastered CD, and another package is also available, offering the CD, the demo tape and the Finsbury Park DVD. XX is due on November 26.

Tags: Rage Against The Machine