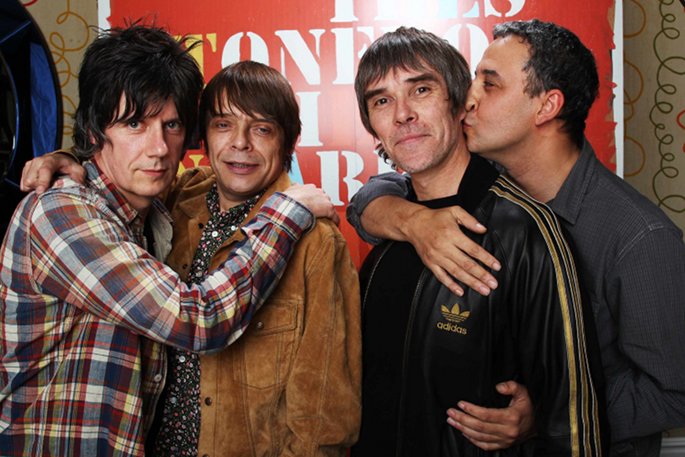 The Madchester legends will continue the party in 2013.

The Stone Roses reunited this year to perform live, including at three Heaton Park that sold out with Guinness World Record speed: 220,000 seats in just 68 minutes.

As NME reports, the Stone Roses will play Australia’s Future Music Festival next March. Those dates are below.

The band is allegedly working on a new album for release next year. However, as we previously reported, the Roses will not play the Reading and Leeds festivals in 2013.