Dizzee Rascal invited to be voice of the Coco Pops monkey 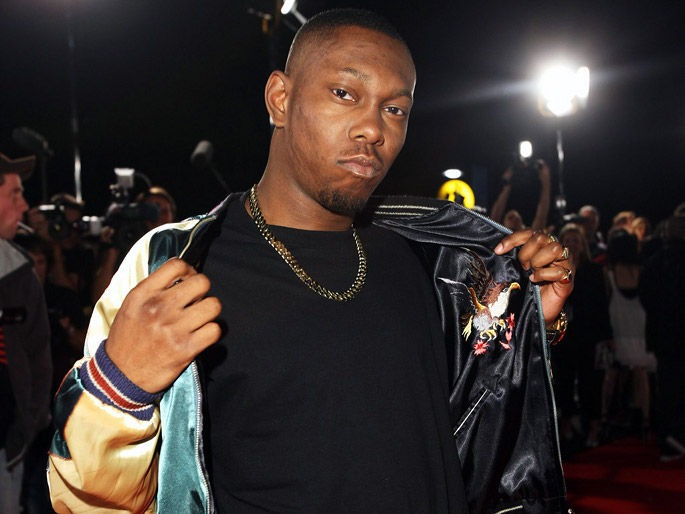 No, we’re not making this up.

According to a message on his Twitter account yesterday, national treasure Dizzee Rascal has been approached by Kellogg’s to provide the voice of the Coco Pops monkey. Dizzee’s tweet read: “REAL TALK! I’ve just been asked to do the voice over for the Coco Pops monkey! I always wanted to be the Milky Bar Kid… Oh well!”. The message was followed by the hashtag “#Thisracismiskillingmeinside”.

Ever the wag, Dizzee also posted an image of him mimicking every parent’s least favourite ape, which is available to view below. Recent interview form makes us question whether he’d be quite the mouthpiece Kellogg’s are looking for, but who knows what the thinking behind the cereal boffins’ alleged approach was.

Reports of supplementary grime/cereal brand Rikocicles have yet to be confirmed. [via Capital] 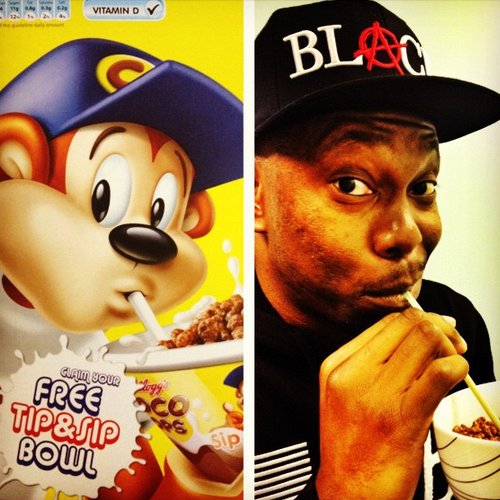