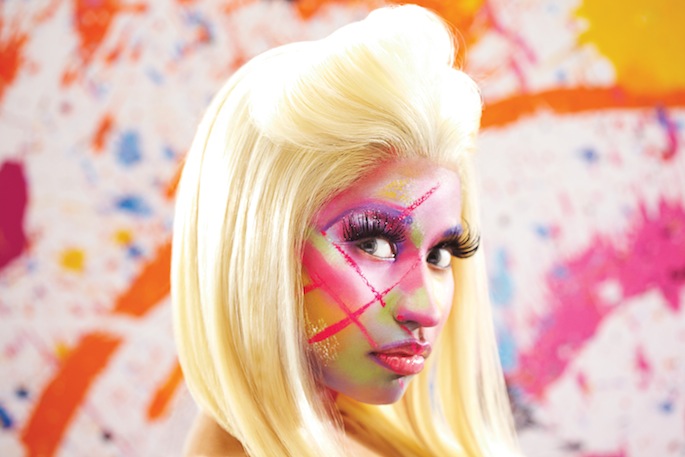 Update: The Pink Friday: Roman Reloaded: The Re-Up has now got a release date – expect your hefty pop-rap fix on November 19.

It might be time for the outlandish rapper to come up with a new album title.

According to Billboard, Minaj told E! News that she will re-release her sophomore album in November.

The souped up version has the unwieldy title Pink Friday: Roman Reloaded: The Re-Up; Roman Reloaded was previously appended to the title of her 2010 debut. The already bloated album included anywhere from 19 to 23 songs, depending on the version, topping out at a possible 100 minutes. Despite that, Minaj promises “lots of new songs” for The Re-Up.