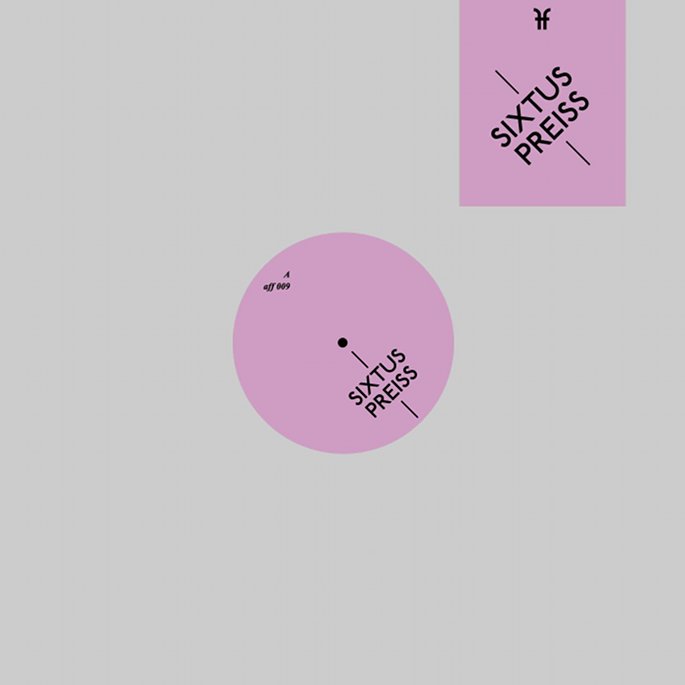 Judged on title alone, single ‘Samba Feeling Beein This’ sounds ominously like a cut from a particularly fusty Cafe del Mar collection. Thankfully, the track is a squiggly bit of psychedelic hip-hop in the mould of Butter-era Hudson Mohawke, made all the more enjoyable by an unexpected footwork coda. Fellow son of Vienna (and new LuckyMe resident) Cid Rim has remixed the A-side, and it’s an unusually upfront reworking from the producer.

Although it sands down some of the original’s weirder details, the remix refines – and improves – its source material. Where debut LP Cid Rim erred towards gentle head-nod and pretty electronica, ‘Samba Feeling Beein This’ opts for a juddering groove. You can tell Rim is a drummer by trade: there’s a loose feel to the programming, and Preiss’ synth work is cut and spliced with percussive precision. Twinkly without being twee, and jazzy without being naff, it deserves a home on your hard drive. Click below to stream/download.

Samba Feelin Beein This is due on Affine on October 15.