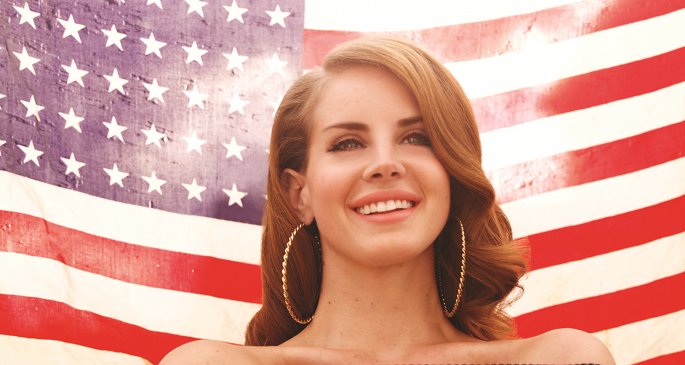 Say what you will about Lana Del Rey, but she doesn’t do things by halves.

We’ve already seen the all-American pop star, whose beyond-Lynchian debut album Born to Die has proved to be one of 2012’s most divisive records, cast A$AP Rocky as president in a past video, and this week Del Rey debuted her latest video, ‘Ride’, at Santa Monica’s Aero Theatre. The full thing, complete with weepy three-and-a-half minute intro and extended outro, can now be watched in full.

‘Ride’ features on the Paradise Edition of Born to Die, out next month.