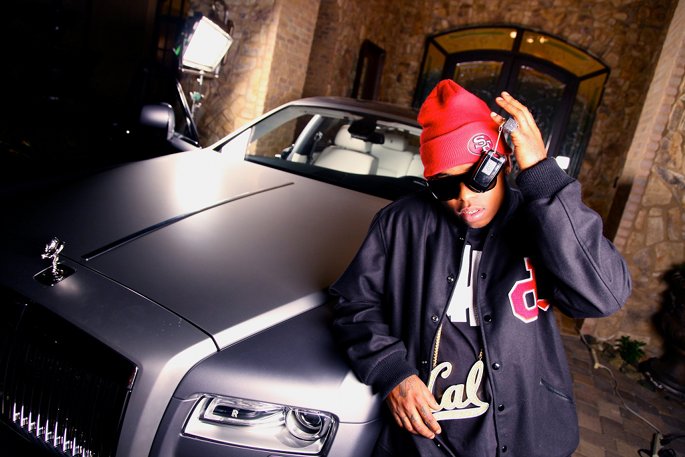 Now that Lil B’s reinvented himself as a one-man religious order, it’s easy to forget that he was once just some kid from The Pack.

The Berkeley four-piece emerged in 2006 with the unlikely smash ‘Vans’, and have since dropped two LPs (2007’s Based Boys and 2010’s Wolfpack Party). The Based God’s obviously emerged as the group’s breakout star, but Pack compatriot Stunnaman has been grinding too. His better mixtapes (2009’s light 2800 Stunna Mixtape and last year’s more accomplished Two Eight The Swag King) are worth your time, and his recent Lil B/Star Slinger team-up showed he’s more than capable of riding a killer beat.

‘Blvck Luxury’ sees Stunnaman recruit SpaceGhostPurrp on instrumental duty. The beat is the usual disorientating welter of sinister samples and swirling reverb, and Stunnaman’s breathy bob-and-weave cuts through the fug without dissipating the atmosphere. [via Prefix]