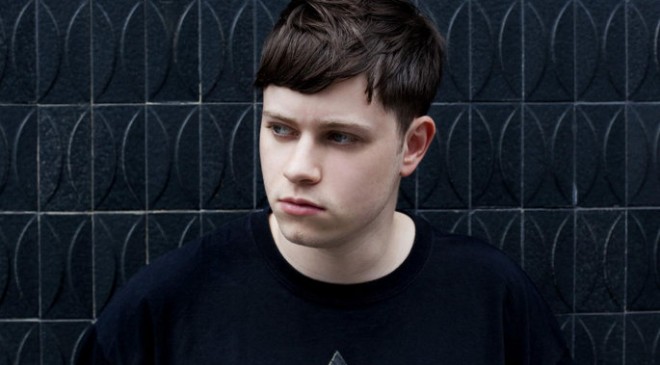 This year has twice seen Rustie’s debut album Glass Swords revisited: first, with a more vocal-focussed version of album track ‘Surph’, featuring Nightwave, and then again with an Aluna (of Aluna George) fronted version of ‘After Light’.

Both vocalists stopped by with Rustie for a live session on BBC Radio 1 last week. Aluna and Rustie’s performance of ‘After Light’ was loosely as you’d expect, but a real shock came in the form of ‘Surph’, which saw the fizzing, trance-hop of the album version replaced by… a guitar rendition? It wasn’t half bad, either: check it out here, along with a fuzzy live rendition of Glass Swords‘ title track.

Non-UK users can check it here.