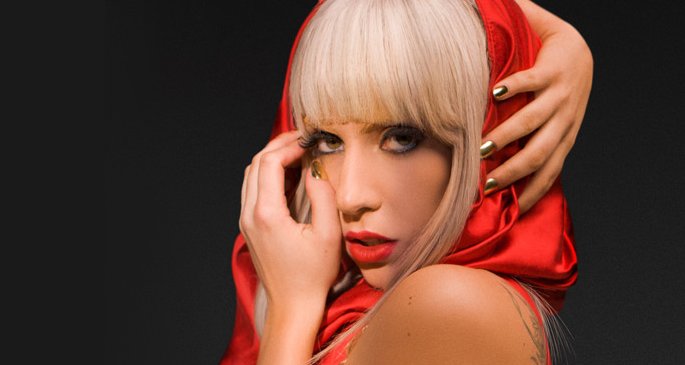 The Romeo + Juliet director’s take on the 1925 novel is due for release in Summer 2013, and has been in the making since late 2011, with Leonardo DiCaprio, Tony Maguire and more taking starring roles.

Stool Pigeon today report that Adelaide Clemens, another actor in the film, let slip during press duty for the marginally-less anticipated Silent Hill 3D: Revelation, that “they have some new music that’s going to be added to the film. Some pretty huge artists have approached Baz and are writing songs for the film, and I don’t think Warner Bros. are going to turn down Prince and Lady Gaga knocking down your door … I don’t know if I’m allowed to say that.”

Whether both artists deliver remains to be seen, but both have been involved in the film world of late: Prince won a Golden Globe for his contribution to animated film Happy Feet (and, it shouldn’t need stating, has been behind some top-notch acting roles [clip mildly NSFW] in the past) and Gaga is set to feature in Robert Rodriguez’s new film Machete Kills, though she’s yet to contribute original music for a film. You can watch The Great Gatsby‘s trailer below.