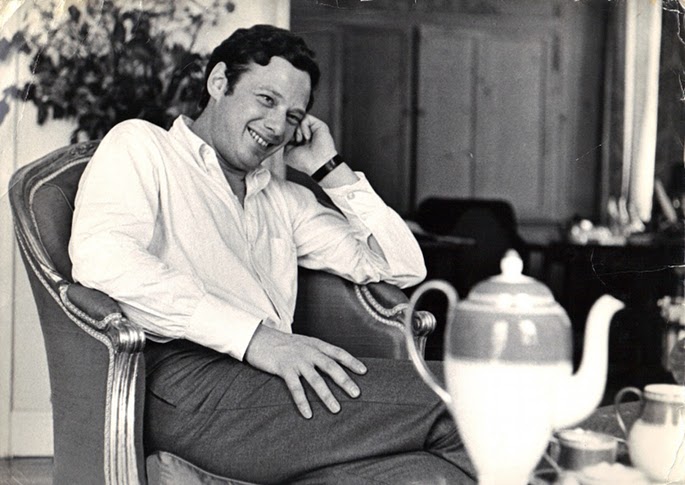 For the first time in history, a film about The Beatles has been granted permission to use actual recordings from the band.

The Fifth Beatle is based on Vivek J. Tiwary’s forthcoming graphic novel of the same name, and follows the (tragically short) life and times of Beatles manager Brian Epstein. Tiwary has inked a special deal with Sony/ATV, who own the rights to the Lennon/McCartney treasure trove. The project is, in Tiwary’s words, a “true labor of love, passion project for me.”

The Fifth Beatle explores Epstein’s role in shepherding the band to superstardom, not to mention his numerous personal controversies: he is rumoured to have had a short sexual relationship with Lennon, and went on to die from an accidental overdose at the age of 32. Other acts on his books included Cilla Black and Gerry & The Pacemakers.

The graphic novel will arrive next year on M Press Books, and is being drawn by former Batman illustrator Andrew Robinson. For more information about the book, not to mention some rather funky preview images, head to the The Fifth Beatle website. [via The Hollywood Reporter]