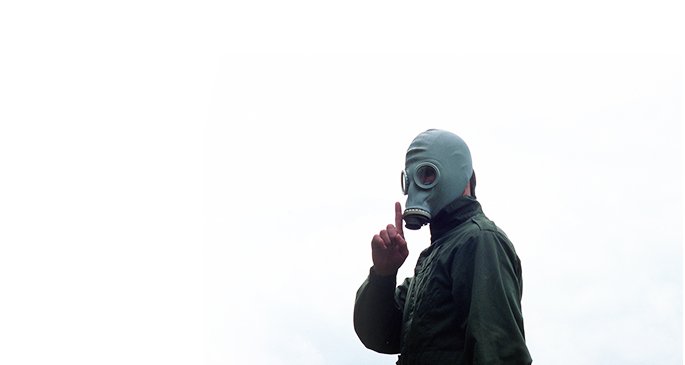 The celebrations take place on November 17, at Sheffield’s Magna Science and Adventure Centre, though given the content of Dead Man’s Shoes, we dare say there won’t be much of a party atmosphere. The grim thriller will be re-scored live by Gavin Clark (a member of UK act Clayhill and regular collaborator with UNKLE), former Public Image Ltd bassist Jah Wobble and collaborator Marc Layton-Bennett, Joel Cadbury (collaborator with UNKLE, and member of South), Clayhill’s two other members Ted Barnes and Ali Friend, and Helen Boulding. Other live music acts on the night are TBA.

As well as live music, there will also be DJ sets from Warp Films directors and actors, including Shane Meadows and Vicky McClure (these take the form of 7×7″ sets where each DJ plays seven 7″ singles), longer sets from Tom Ravenscroft and Pablo Clements, and screenings of more films from the Warp Films’ back catalogue.

For more information, head to the Warp Films website.