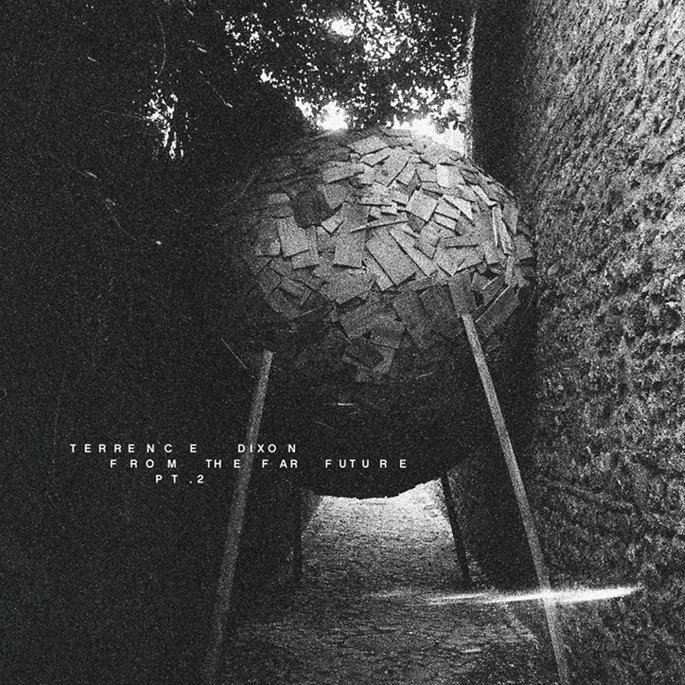 Last week, Terrence Dixon released the sequel to his 2000 album, From the Far Future.

One of Detroit’s more overlooked sons, Dixon remains a pivotal techno touchstone to those who know, and From the Far Future Part 2 is a weird-ass record. There are moments – perhaps most notably on opener ‘Self Centered’ – where key elements feel out of key and/or out of time, but they groove together to create a unique effect, both disorientating and hypnotic. There are points where you could compare From the Far Future Part 2 to Actress’s classic Hazyville (Actress has, in fact, gone on record as being a big fan of Dixon), but whereas despite its weirdness and numbness, Hazyville feels like it’s treading a fairly steady path, Dixon’s latest feels like it’s constantly descending, into depths that it doesn’t quite understand, but has no choice but to reach. It’s steller to say the very least.

FACT were supposed to run a full stream of the album’s CD version last week, but for reasons out of our control such as forgetfulness and bad organisation (both on our side), this didn’t happen. Still, good things come to those who wait, and for those yet to purchase – or illegally download –  this gem, this marks your first chance to listen.

From the Far Future Part 2 is out now on Tresor. Dixon will be playing at the Tresor and Deeply Rooted party at ADE this weekend – more details here.