Listen to a Man With The Iron Fists cut by Ghostface, Raekwon, and Kool G Rap 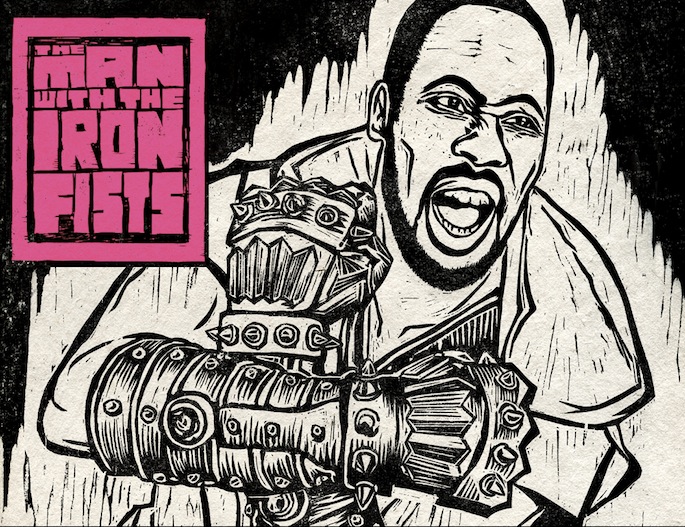 Another day, another Man With The Iron Fists leak.

This time it’s a trio of New York rap legends: the Wu-Tang as represented by Ghostface Killah and Raekwon, alongside hip-hop pioneer Kool G Rap.

Produced by Frank Dukes with music by BadBadNotGood, the punishing beat is a Stax-inspired epic, with robust horns over a non-stop rhythm section. It’s the perfect soundscape for three of New York’s finest.

Stream the track below. The RZA-produced soundtrack is out October 23 on his Soul Temple imprint.