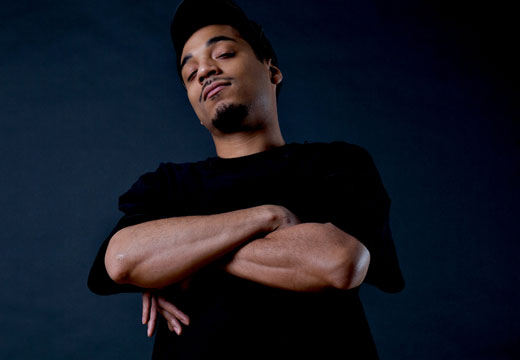 Omar-S has revealed that he plans to release a new album, possibly in January 2013 (via Juno Plus).

The maverick Detroit house producer’s full-length follow-up to 2011’s It Can Be Done But Only I Can Do It will be preceded by two 12″ releases on his FXHE label, one of which is a collaboration between Aaron Fit Siegel and Kassem Mosse. Recorded at FHXE Studios, Enter The Fog is Mosse’s first contribution to the label since the 2010’s special version of ‘578’. Omar-S will then deliver a two-tracker of his own, Triangulum Australe (Say It in Space).

More information on the new album when we have it.