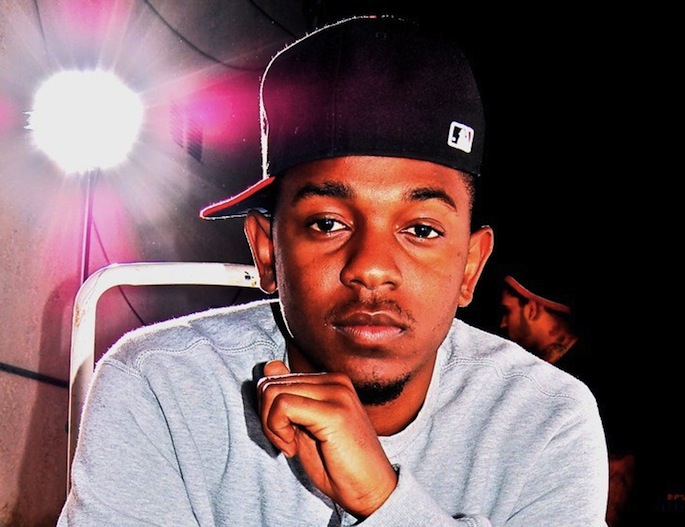 After yesterday’s live “snippets,” there are now studio-quality previews of the entire album.

Still, these 11 samples all come in at a tantalizing 30 seconds apiece. Along with previously previewed tracks, these samples include ‘Money Tree,’ ‘m.A.A.d city,’ ‘Sherane a.k.a. Master Splinter’s Daughter,’ and the Pharrell-produced ‘Good Kid.’

Along with the standard 12-track version of the album, Lamar will release a deluxe version that includes street singles ‘Compton’ and ‘Swimming Pools (Drank),’ along with ‘Now or Never’ (which features Mary J. Blige), ‘Black Boy Fly,’ and ‘Collect Calls,’ previewed here for the first time.

good kid, m.A.A.d city will be released (in its entirety!) on October 22 through a partnership between Top Dawg, Aftermath and Interscope Records. [via Hypetrak]