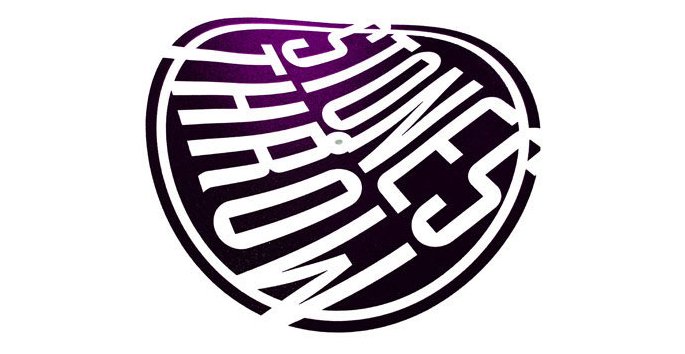 Renowned label Stones Throw, a home for some of the contemporary landscape’s best hip-hop, off-key pop and most interesting reissues, have announced the production of a new documentary, Our Vinyl Weighs a Ton.

A press release sent out today describes the film, directed by Jeff Broadway, as “drawing on live concert footage, never-before-seen archival material, inner-circle home video and photographs and in-depth interviews with the folks who put Stones Throw on the map”. The seeds, however, were set before Broadway joined the project, when French company MediaTV sent a pair of Paris-based filmmakers to Los Angeles to film events for Stones Throw’s 15th anniversary, eventually amassing over 100 hours of footage.

Our Vinyl Weighs a Ton is still in production, and requires further funding for its completion – $35,000 to be exact, to cover production trips, shoots and editing. Broadway has launched a Kickstarter campaign with the aim of raising the money, which lasts until the end of November. For more information on the project and how to donate, you can watch the trailer below.