The Roots’ Questlove to teach a college course 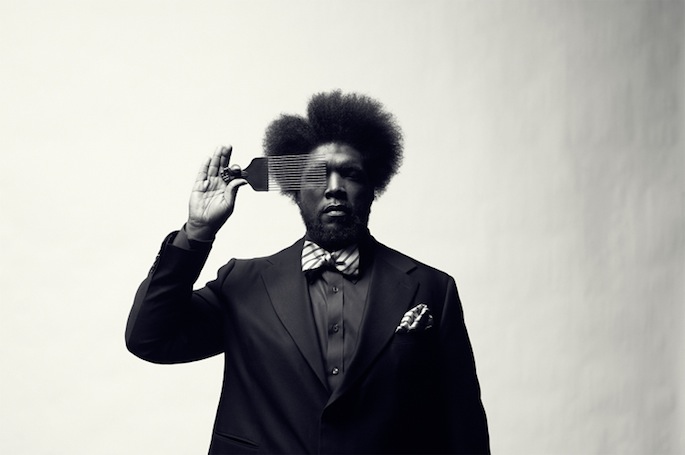 “That’s Professor ?uesto” to you.

The hardest working drummer in show business will help teach a course next semester at the Clive Davis Institue for Recorded Music at NYU’s Tisch School of the Arts. The subject is “Classic Albums” and Questlove will be joined behind the lectern by Universal Music’s Harry Weinger.

According to Billboard, the impetus of the class was a controversial NPR blog post from the summer. To refresh, interns were asked to review “classic albums they’d never heard before” and Austin Cooper turned in a dismissive review of Public Enemy’s hip-hop touchstone It Takes A Nation of Millions To Hold Us Back. Questlove responded in the comments about how Cooper missed the point of the exercise.

Jason King, associate professor of recorded music and head of history and criticism at the Institute, reached out to Questlove and Weinger, a soul music expert who has taught classes on James Brown, Stevie Wonder, and Motown.

The classics in question include Sly & The Family Stone’s Stand! and There’s A Riot Goin’ On, Aretha Franklin’s Lady Soul, Led Zeppelin’s IV, Prince’s Dirty Mind, Michael Jackson’s Off The Wall, and the Beastie Boys Paul’s Boutique, among others.