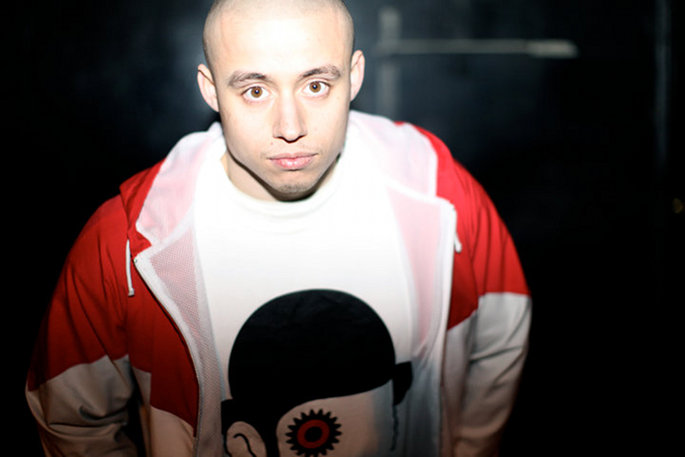 Mowgli’s 2010 calling-card LP 93 was perhaps prohibitively long, but it was an impressively varied full-length statement, nodding towards West coast weirdo beat music and vintage trip-hop. The rapper’s latest project is the Mont.Alk, a three-track tribute to the work of watercolour beatmakers Mount Kimbie.

In Mowgli’s words: “Mon.talk is not an official release, it is merely a tribute to some great producers that have inspired me in recent years. It started as a personal project, however, it grew quickly into something that I wanted to share with others as I believe it is important. The video by Lynch & Leigh and director Benjamin Winston was born as part of the natural evolution that saw this project grow from nothing, just an experiment, but turn into something larger.” [via Dummy]

In more explicitly Kimbie-focused news, FACT recently chatted to the pair about their forthcoming sophomore album for new home Warp. Mont.Alk will be available imminently here.