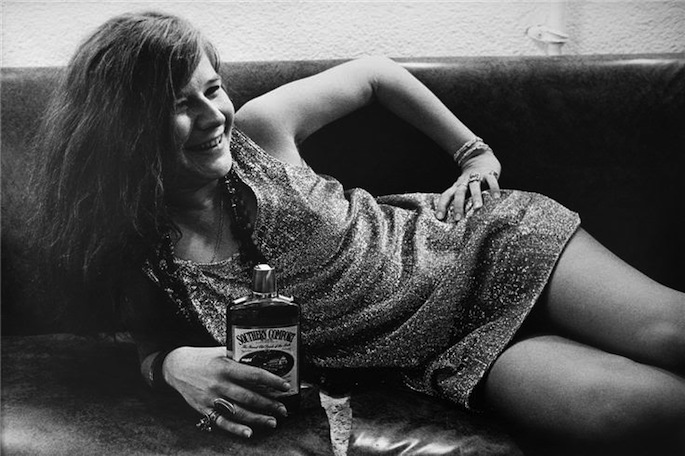 Two biopics about Janis Joplin are in the pipeline.

Get It While You Can will star Academy Award nominee Amy Adams as the troubled singer-songwriter. It was first rumored in 2010, with City of God‘s Fernando Meirelles attached to direct, but news has been quiet since then. Meanwhile, Martha Marcy May Marlene director Sean Durkin signed up for Joplin, a competing Joplin biopic set to star Nina Arianda, earlier this year.

Adams’ film is moving again, hiring Lee Daniels (Precious, The Paperboy) to direct. Production is expected to begin early next year on Get It While You Can, around the same time as Joplin. The screenplay was written by Ron and Theresa Kounin-Terry, and the filmmakers are seeking independent financing, although Focus Features could get involved.

As Indiewire notes, a case of competing biopics is not without precedent: there were two Jeff Buckley films in the works before one was forced to restart from scratch. RZA has also noted the development of two Ol’ Dirty Bastard projects.

Watch Joplin perform ‘Get It While You Can’ on The Dick Cavett Show, just months before her untimely death.