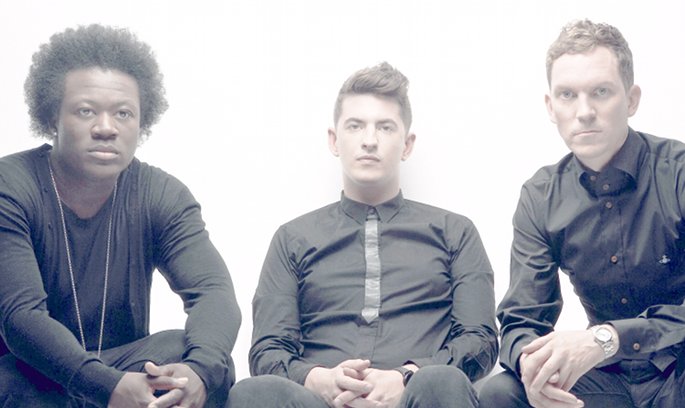 Dubstep supergroup Magnetic Man have been in the studio, working on their second album.

The group’s first full-length, Magnetic Man, marked a milestone for dubstep. Signed to Columbia, it saw the team of Artwork, Skream and Benga, who first made acquaintances back in the much-mythologised days of Croydon record store Big Apple (Artwork ran the Big Apple studio, while Skream and Benga were regular customers who would eventually sign to the store’s label) take over everything from festival headline slots to the front cover of the NME – simply put, this was dubstep done on a bigger scale than ever before.

“We’re doing [the second album] now” explained Artwork to FACT TV yesterday. “We’ve been recording it in my studio in South London. When you’re doing something like this, a second album, you’re constantly doing tracks and thinking ‘that’s great’, then you do something else a couple of weeks later and you’re like ‘no, that’s much better, so the old one’s gone’. You’re constantly doing that.”

Artwork was speaking to FACT TV courtesy of Red Bull Music Academy – Magnetic Man will, of course, be participating in the forthcoming Red Bull Culture Clash at Wembley. The full interview, which traces Artwork’s career from his garage days, making records as Menta, part of D’n’D and more, through Big Apple, FWD>> and Magnetic Man, will be aired on FACT TV this week.

They’re not alone, we should add: Rinse FM’s resident pop star and Magnetic Man collaborator Katy B is currently holed up in studio sessions also working on her sophomore album.