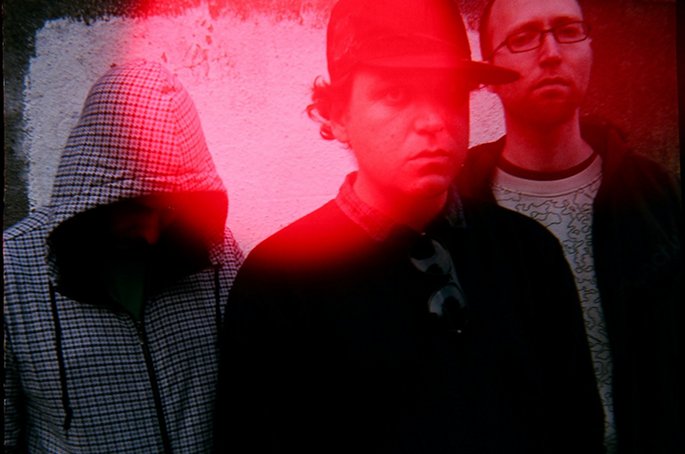 Globetrotting production trio LV have given Débruit’s ‘Ata’ a forceful kick up the posterior.

Débruit’s debut LP From The Horizon borrowed liberally from highlife and afrobeat, and the results were a charming creolization of West African tropes and West Coast boom-bap. LV’s recent Sebenza LP, meanwhile, is an extended love letter to South Africa, and features contributions from local talents Okmalumkoolkat, Spoek Mathambo and Ruffest. It makes sense, then, that the latter have remixed the former, and the results are wonderfully antsy.

LV keep the spirit of the original intact, but ramp up the energy considerably. Débruit’s stuttering trap beat is replaced by a full-on jungle riddim, with some footwork bass stabs bunged in for good measure.

The track is culled from Débruit’s forthcoming From The Horizon Remixed, featuring a remix from electroshocked beatmaker Fulgeance, plus contributions from Kelpe and day-glo Spanish producer Mwëslee. The set is due on Civil Music on October 29. Head here to pre-order.