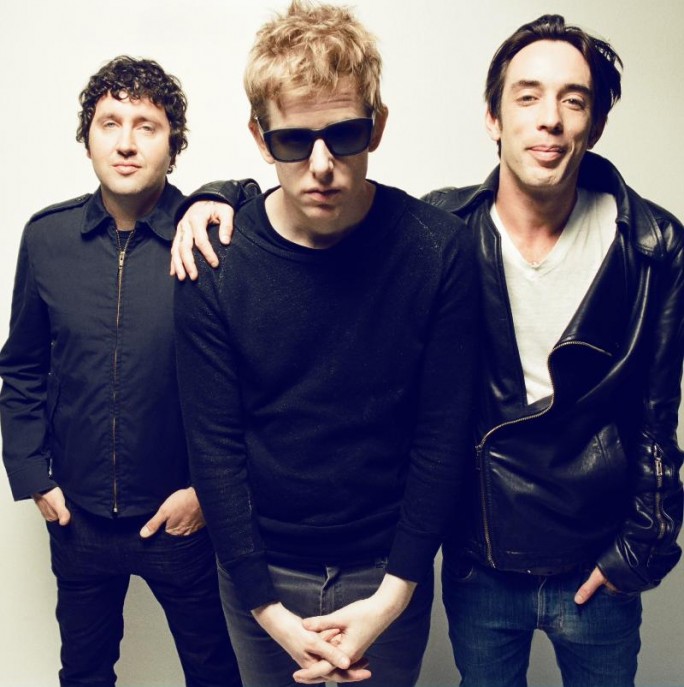 Britt Daniels and company put a new spin on a recent favorite.

Divine Fits is comprised of members of Spoon, Wolf Parade, and New Bomb Turks. At a show in Rhode Island last night, they added a new cover to their setlist: Frank Ocean’s ‘Lost’. Unsurprisingly, their take on Ocean’s low-key groover has an indie sheen to it.

Watch the clip below. The band’s self-titled debut is out now on Merge Records. [via Stereogum]